Awesome Restorations
Publicado em 25 Set 2020
Zippo lighter restoration from The Vietnam War Đa krông Post 1973-1974 with soldiers AWESOME hidden massage engraved in to it. Today I restore and repair an awesome lighter from Vietnam with a US Army Airborne Paratrooper Jump Wings Badge attached to is.

This Zippo lighter is a ground found from Đa krông in the Quảng Trị Province in the North Central Coast region of Vietnam. It was sent to me to restore from one of my friends in Asia.

GET THE AWESOME T-SHIRT THAT I WEAR IN THE VIDEO ➡️ teespring.com/stores/awesome-restorat...

RESTORATION PROCESS
I used a little squeeze of WD40 rust remover to loosen things up. The inner case was stuck in the zippo bottom case, so I used my new custom tool to loosen those two parts from each other. I washed the inner and outer case in soapwater. Some Beautiful hand engraved inscriptions showed up on the lighter. I cleaned the inside lighter case in the sandblaster with low air pressure and I used white virgin aluminum oxide.

I heat treated the Zippo inner case to achieve a beautiful brown matt army color. I added the classic peace sign with my laser engraving machine. I also polished the case and lid to mirror blank. Finally I cleaned the Army Airborne Paratrooper Jump Wings decal in 12% vinegar and gave it a nice antique silver plating. I attached it to the Zippo with modern glue…sorry.

Thanks for watching my restoration video. See you soon, Cheers Martin

Music: From BRdown free audio library. And from payed license at EnvatoElements. 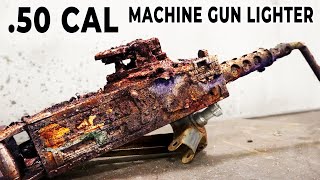 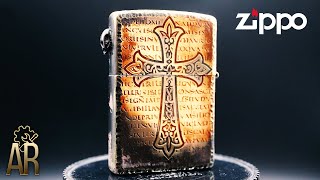 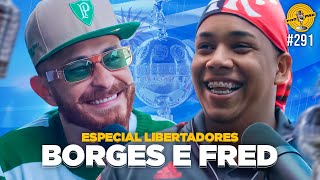 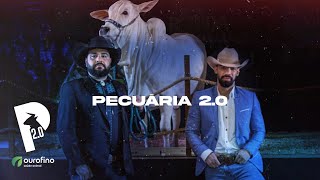 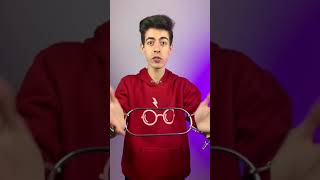