Restoration of a rare broken trench pickaxe who was left behind in Bastogne, Belgium during the battle of Bastogne in World War 2 - 1944. See me restore this war relic and make it beautiful and functional again.

ABOUT THE BROKEN WW2 PICKAXE
This pickaxe is a war relic from the World War 2 Battle of Bastogne in Belgium. Where the Allies and Axis fought as a part of the larger Battle of the Bulge. This is a Mattock Plumb from 1942, the model the allied forces among others used on the battlefield in Europe.

I am very sure of the origin of this pickaxe as I have been to Belgium and picked it up with a lot of other WW2 relics. I bought a larger batch with relics who has been hidden in a barn for 75 years. I bought this because it was broken in two pieces and I thought it would be cool and very respectful to give it a new life.

THE RESTORATION PROCESS
I started by gentle cleaning the top of the pickaxe where I suspected there could be some marking to identify its origin. I found the U.S. PLUMB 1942 markings under all the rust and dust. I sandblasted the pickaxe and welded the two parts together. I did a lot of grinding and polishing and choosed a very beautiful smoked us oak for the handle.

This is such a beautiful war relic and I hope that you enjoy this restoration video. Please subscribe if you want to see more cool upcoming projects 🙂 And DON’T FORGET TO SEE my RARE WW2 LIGHTER RESTORATION - brdown.net/top/gIimn4-0o6OobpM/video

Thanks for watching my channel. See you soon.
Best wishes and stay safe ❤ Martin

Music: From BRdown free audio library. And from paid licence at EnvatoElements. 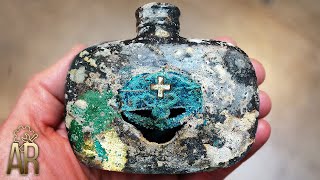 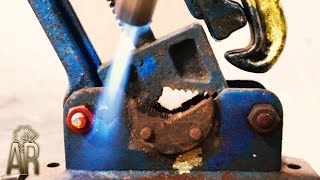 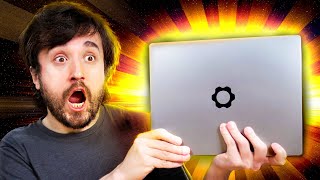 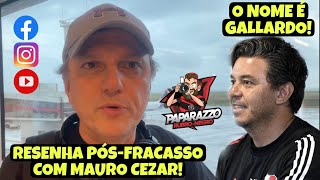 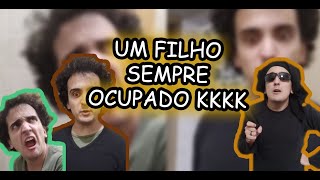